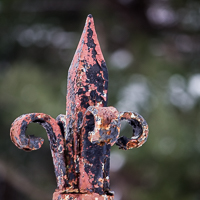 Located at the center of the massive Van Cortlandt Park, the Van Cortlandt House is the oldest surviving building the Bronx. Dating to 1748, the fieldstone manor was built by the powerful Van Cortlandt Family, descendants from the early Dutch settlers of Manhattan. It served as General Washington's headquarters during the Revolution (and hosted Lafayette, as well). The home was preserved by the Society of Colonial Dames after it was transferred by the Van Cortlandt's to the city in 1888. It was the first historical home to be designated for preservation by New York. 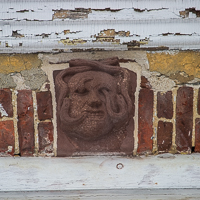 The beautiful mansion is open for visitors on the weekends. A self-guided tour starts in the lavish parlors of the Van Cortlandt house. Portraits and detailed biographical histories of various generations who lived in the home are scattered among the period decoration. Much of the furniture is original to the house, including the gorgeous Grandfather Clock which dates to 1680. Continue upstairs to see bedrooms and chambers. Take time to explore the grounds as well, including the colonial Herb Garden. 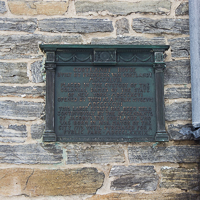 The Van Cortlandt Mansion captures the style and spirit of Dutch and pre-Revolutionary New York wealth better than any other spot in the city. Beyond the historical figures who stayed here, the house tells the story of a generational dynasty who helped build the foundations of the city. The house is beautifully preserved with some of the city's finest colonial furniture and decorations. Plan additional time for exploring the massive Van Cortlandt park during your trip.