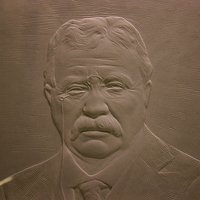 Theodore Roosevelt was perhaps the greatest American to come out of New York City. Born to the prominent Roosevelt family in 1858, T.R. grew to be a lion in local politics before rising to positions at both the state and federal level, eventually sitting in the White House. He was the first American to be honored with a Nobel Peace Prize and is memorialized with Lincoln, Washington, and Jefferson on Mount Rushmore. The posh Flatiron townhome in which he was born was razed in 1916, but memorial organizations purchased the lot and commissioned a replica in its place. The space has been restored to appear as the Roosevelt household had it during T.R.'s youth. 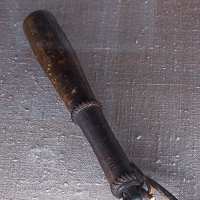 The birthplace memorial is divided into two sections. On the ground floor, a detailed museum tracks the family and life of the energetic legend, pairing artificats with quotes from T.R. See the original "Teddy" Bear, the shirt he was wearing when he was shot, and the billy club he carried as the Police Superintendent of New York City. Upstairs, accessible only by hourly tours, is the recreated restored home of the Roosevelts. Period furniture and decorations--much of which was original to the home--transport visitors back to the upper crust of 19th century New York society living. 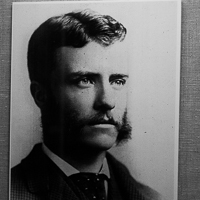 Theodore Roosevelt is the only U.S. President born in Manhattan. His influence on American and International history is well-known and celebrated by monuments and museums around the world. This townhouse, though dwarfed by other T.R. memorials, is unique. This is where the Strenuous Life of Teddy Roosevelt began. Start your journey through the life of one of the greatest Americans the same place he did. Admission is free and National Park Rangers are passionate and knowledgable.