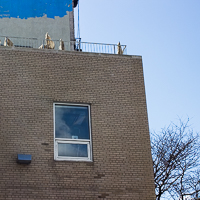 The Swiss Institute is often included with the other international cultural institutes in New York dedicated to promoting the art, culture, and history of their respective regions. But as the Swiss Institute has evolved, it has moved away from showcasing its own rich cultural heritage, instead becoming a serious curator of international contemporary art, almost independent of its Swiss origins. It's new home in the East Village hosts several contemporary art exhibitions throughout the year and is a welcoming space for visitors. 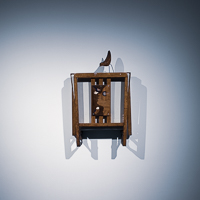 The institute houses two large gallery spaces, as well as a welcoming rooftop space. SI showcases emerging contemporary artists from around the world--often hosting the artist's work for the first time in New York City. Exhibitions are heavily international and very contemporary, usually featuring site-specific work created for the SI exhibition. Supplementing the exhibitions, SI hosts lectures, screenings, book releases, and other events as part of its mission to promote international cultural exchange. 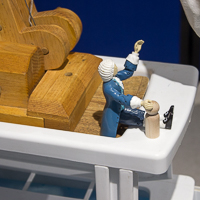 The New York Times called the Institute "free, friendly, and breezy--a corner museum--like a corner deli or drug store." Where SoHo and Tribeca galleries have grown increasingly formal and staid, the Swiss Institute continues to prefer experimental art in a welcoming space (indeed, part of its reason for leaving its long-time home in SoHo was for greater casual community engagement). The name can be misleading--the only thing Swiss about the Swiss Institute is its unabashed embrace of the international avant guarde.