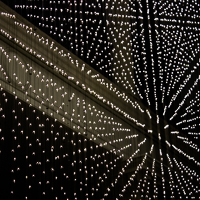 Overlooking Central Park at the far end of Museum Mile stands one of the city's finest--and most under-visited--museums. The Museum of the City of New York is charged with an impossible task: telling the story of a 400-year-old city, home to a population equivalent to that of Switzerland and the center of nearly every global industry. The museum trims the epic to manageable sizes and balances the historic with the contemporary and the well-known with the forgotten.

New York has always been going to hell but somehow it never gets there - Robert Pirsig, 1992 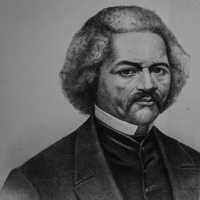 The Museum, like the city it represents, specializes in almost everything: history, photography, American and Contemporary art, architecture and more. Its vast permanent collection is organized into themed exhibits which are on display for years at a time. While it looks towards history, exhibits are designed to be relevant to contemporary New Yorkers. Temporary exhibits tend towards contemporary issues and New York since the 1920s. 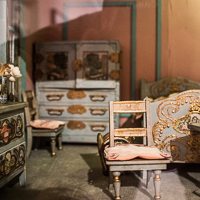 Where other cities may take decades or centuries to transform, New York City reinvents itself every few weeks. Whether long-time local or first-time tourist, your experience with the city captures a mere snapshot of this town in its 400-year evolution. The Museum of the City of New York showcases the momentous snapshots, past and present, large and small, that you missed: the Gilded Age, the Depression, the Cultural Revolution, Immigrant New York, Emerging Contemporary Artists. See more of the album at the museum. No matter how well you know New York, you can never know it all. The Museum preserves in photographs, documents, and art how the city has changed--what has been lost and what has been gained. Remind yourself of what the city used to be and get a sense of where it is going.

-Follow the Museum of the City of New York-